Forged in the adversity of World War I, the Royal Tank Regiment (RTR) is the oldest tank unit in the world. After two years, I returned to the Regiment to capture a new series of portraits. The Royal Tank Regiment is the oldest tank unit in the world, forged out of the adversity of the First World War. The regiment is equipped with Challenger 2 tanks and based at Tidworth. With a new series of portraits, I was excited to capture a new intake of officers and soldiers including Lieutenant Batt’s, the first female officer to pass out of Sandhurst in a combat role. Soldiers of RTR wear a black beret and black overalls, a custom reserved to the Regiment unlike any other tank regiment in the British Army. A black beret was selected as it would not show oil stains. 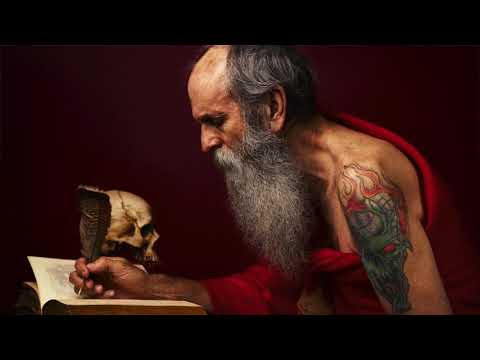 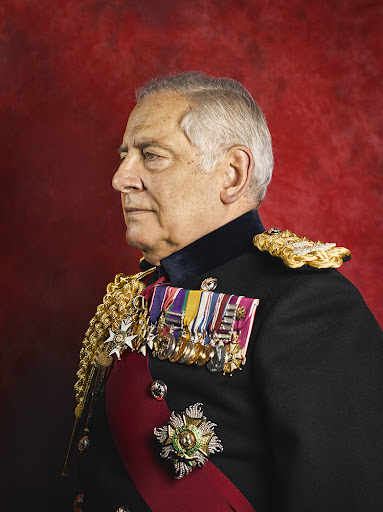 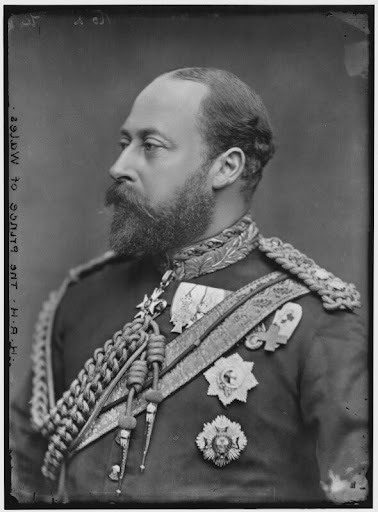 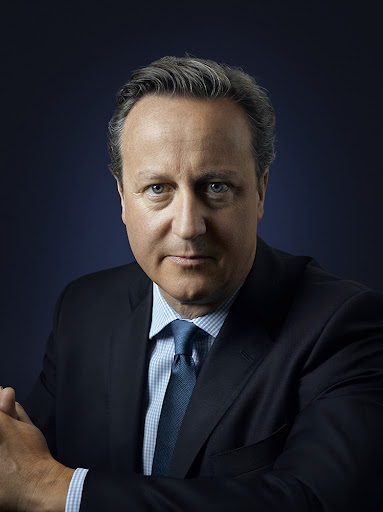 Jottings of a London Portrait Photographer
Winner of the Portrait of Britain in 2017 and 2018. Lewis is a dedicated portrait photographer who has spent over a decade capturing many of the world’s most recognised faces. Sitters have included the likes of William Shatner, David Cameron, Sir Derek Jacobi, Iain Glen and Natalie Dormer. Rory’s images have been exhibited on both sides of the Atlantic, and several of his iconic portraits have been acquired by the National Portrait Gallery in London. His recent project, ‘Soldiery’, which documented the British Army of the 21st Century, was completed over a two year period and has been hailed as a national success story, named by the BBC as ‘The changing face of the British Army’. Rory divides his time between London and Los Angeles, working with a wide variety of clients. In addition to his projects and private portraits, his photography has been commissioned by Pepsi, Universal, the British Army, The Times, The Guardian and Cancer Research UK, among others. Rory draws immense inspiration from the masters of art including Hans Holbein the Younger, Titian, Caravaggio and Jusepe de Ribera.